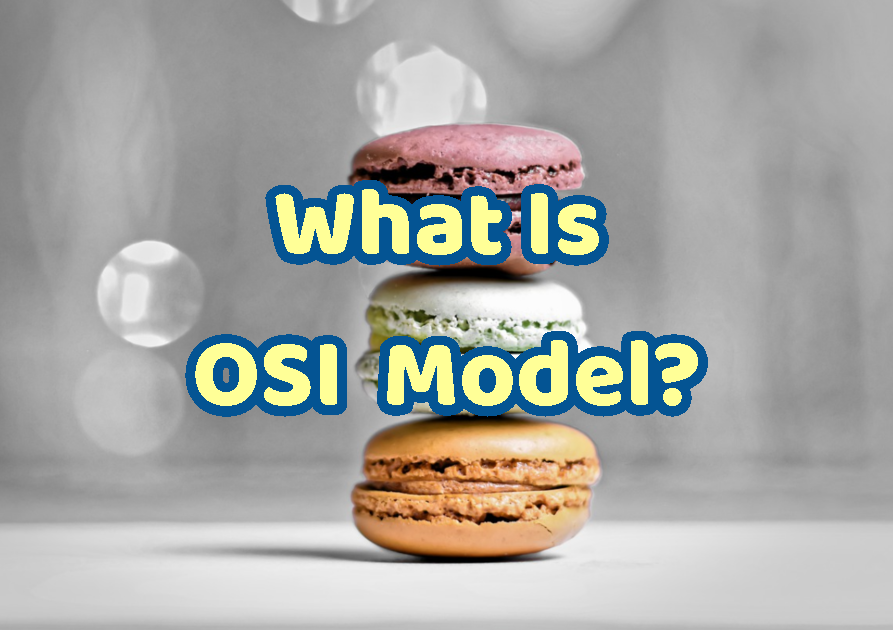 In the early- and mid- 1970s the computer networks largely owned and operated by the governments or related institutions. These computer networks were using proprietary standards, devices, and protocols related to IBM, DEC, etc. UK National Computing Center started working on “Why Distributed Computing” which resulted in ISO meeting about standardized networks. First meeting held in France in 1977 to create a standard that will lead to the OSI Model. After years of work and published drafts the OSI Reference Model is published in 1984 with the ISO 7498 standard.

OSI Model simply refers to a model that proposes multiple logical layers that define functions, features, interoperability. OSI model consist of 7 layers each of them provide unique network service and function to create a complete model for network communications. The OSI Referance model works as top-down approach where a transmission starts from top to down.

Session Layer controls the connections/sessions between hosts/computers. This layer manage the communication to be full-duplex, half-duplex, simplex and operations like session suspension, restart, termination, start etc for the Layer 4 protocol like TCP and UDP.

Network Layer mainly responsible to transmit the data by the transport layer to the destinated remote computer/host. The network layer uses addresses to define different networks and hosts and routes between them. A network contains a single or multiple hosts or nodes which can communicate with other hosts/nodes located in different networks. The network layer provides:

IP is the most popular network layer protocol used for 35 years. IP is used with the TCP and UDP protocols in a very integrated way and dominated the computer network in today’s world.

Ethernet or Medium Access Control (MAC) protocols are the most known and used protocols in computer networks. Ethernet is defined with IEEE 802.3 standard. Wi-Fi is another popular protocol that is mostly used for laptops, tablets, smartphones, TVs to connect to LAN devices wireless. Wi-Fi is defined with IEEE 802.11 standard. Bluetooth and USB are another popular data link layer protocols used in computer networks.

Below you will find a network packet OSI layers. Frame is related with the physical layer andEthernet II is the data link layer. Internet Protocol Version 4 is the network layer and Transmission Control Protocol is transmission layer.