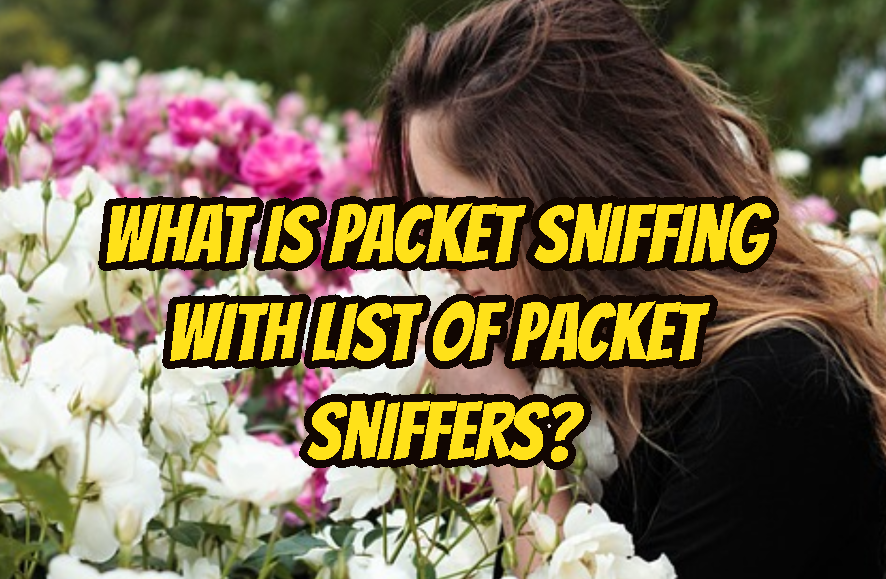 Packet Sniffing is the process to capture packets. Generally, computer network packets are sniffed. Packet sniffing may seem very simple but in reality, it provides a lot of complexity related to the protocols, network mediums, etc.

What Is Packet Sniffing?

Modern Computer networks are created to transmit data between different hosts, systems, networks in packets. There are a lot of different protocols created to transmit these packets but the most popular protocol is TCP/IP. Ethernet and Wifi protocols are also used to transmit packets from one hop to another. Even these protocols are designed to transfer packets to the specified destination there are some tricks to capture or sniff these packets. Sniffed data contains protocol data and user data. Protocol data provides the source and destination addresses, packet number, packet size, CRC and similar data to ensure protocol transmission.

The packet sniffing generally occurs in Layer 2 which provides protocols like Ethernet, Wifi, Bluetooth, etc. Packets of the local system or remote system can be sniffed with different methods and ways.

LEARN MORE  What Is DNS Server Or Protocol Port Number?

Wireshark is the most popular and known packet sniffer. It is provided free and supports hundreds of network protocols. It can live capture and offline analysis. Wireshark provides very detailed search and match features where every packet can be filtered according to its different aspects like size, source and destination address, type, number, etc. 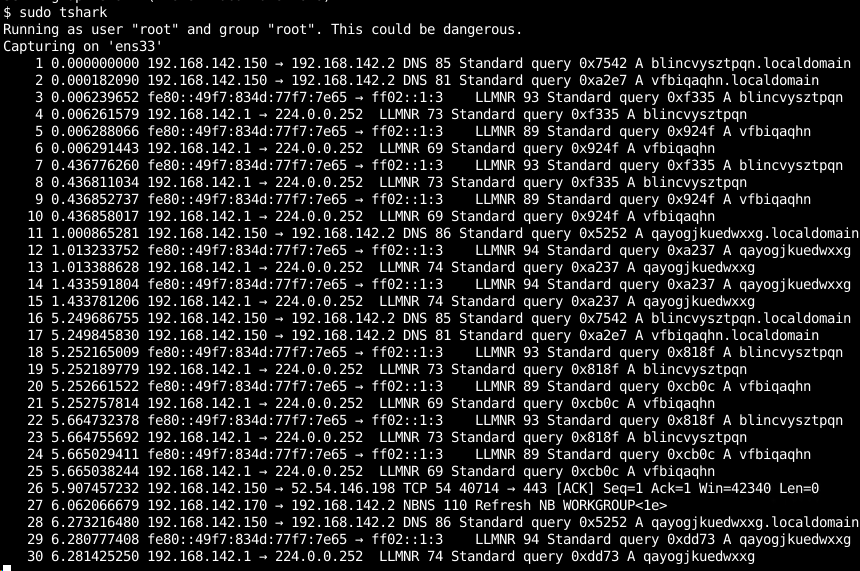 tcpdump is another popular command-line based packet capturing tool. It is mainly used from the command line for troubleshooting problems and provided in different platforms by default. tcpdump also provides very complex packet filtering options.

Kismet is not just a packet sniffer where is provides a different wireless related function. Kismet is used to detect, sniff and crack wireless SSID’s passwords. Kismet mainly developed for WiFi or Wireless networks.

LEARN MORE  How To Discover Network Hosts With Nmap?