What Is Phising, Attack Types and Defences? – POFTUT Skip to content 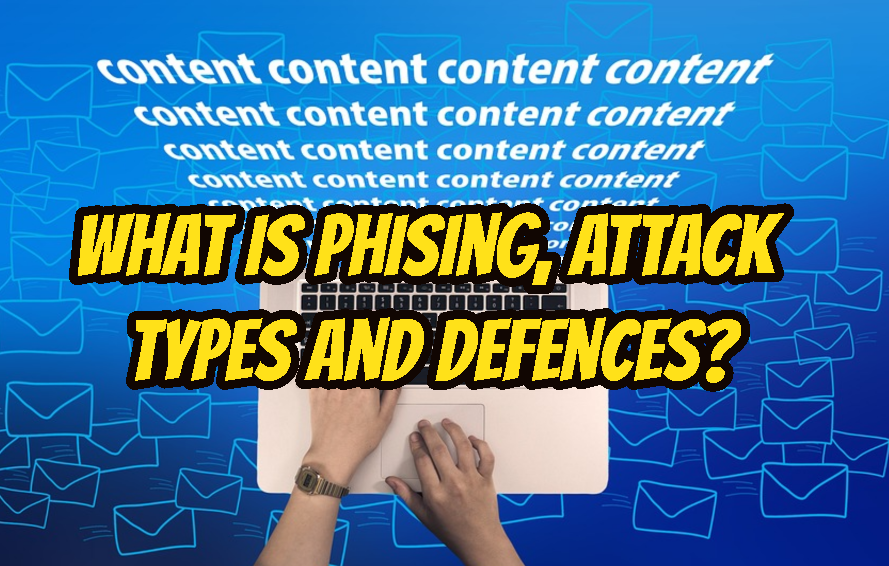 Phishing is a cybersecurity attack to convince target humans to convince to provide some valuable information about them or their assets. Phishing mainly targets human being and human-related vulnerabilities to exploit.

The first legal lawsuit was filled in 2004 about the phishing. The attacker was a Californian teenager who has created a fake American Online web site. By sending emails to the targets where they are redirected to this fake web site the credit card details can be collected easily.

Phishing attacks can be implemented in different ways. Here is some of the most used.

There are different ways to catch phishing but in general, phishing has some common features like below.

LEARN MORE  What Is Spoofing (Attack)?

The main target of the attacker is information which is valuable for the attacker and as well as for the target. Here we will list them in general.

Attackers create and use some scenarios during a phishing attack. Generally, they have a common subject were top 10 of them listed below.

Most used phishing tick is redirecting the target to the fake web site and URL. Generally, bank, social network, email, corporate web sites or URL’s are imitated. Here we will list some imitation of these URL.

Phishing vs Vishing vs Smishing

Phishing is a generic term used to define this attack type. But there is some type of attacks which is the under umbrella one of the phishing.

Phishing attacks are very popular and successful in cybersecurity. We have to take some measures to prevent phishing attacks and their damages. Here some tips about defending against Phishing.

LEARN MORE  What Is Spoofing (Attack)?