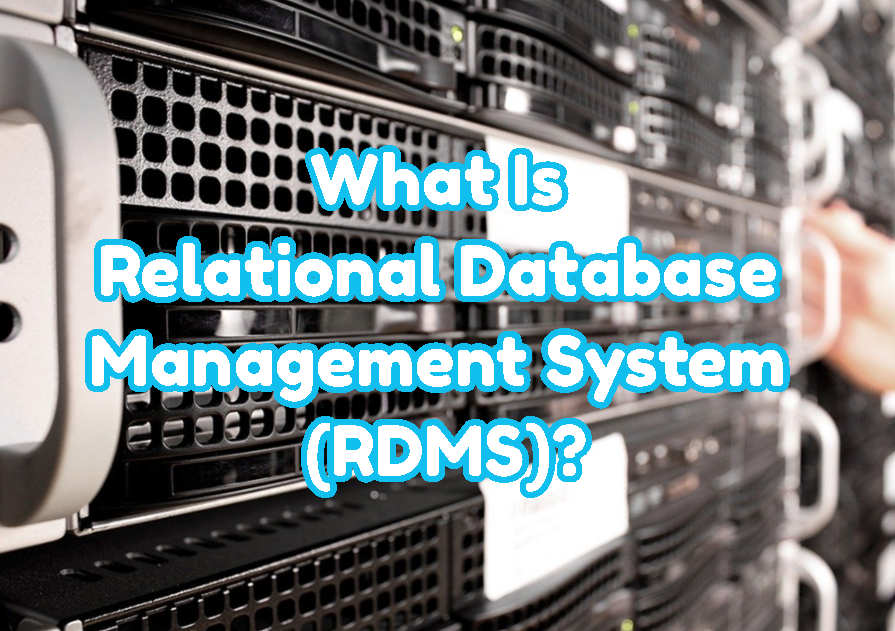 Relational Database Management System was created in 1970 at IBM. The relational database term is described in the paper named “A Relational Model of Data for Large Shared Data Banks”. In 1974, IBM began developing System R which is a research project to develop an RDMS. The first commercial RDMS is created by oracle in 1979. Then other commercial RDMS like DB2, SAP Sybase, and Informix are created.

With its popular use and long history RDMS has a lot of terms, technologies and methodologies. Below we will list some of the most popular RDMS terms.

Database is a containers for multiple tables. Single RDMS can store multiple databases for different projects and applications.

Table is the container for the records and data. Table stores different type of values in a single row which is also called as record.

Row or Record is a single entity which contains values and stored inside a table.

Column is used to store single type of values which is vertical line of a table.

Primary Key is a key used to created relations between different tables records.

Foreign Key is used to math another table primary key to create relations.

LEARN MORE  How To Connect MySQL/MariaDB Server From Command Line On Linux and Windows?

Stored Procedure is an executable code that is stored inside the database and can be executed to complete different actions or return data.

Index is a way for quicker and faster data access for a table but creating and increasing index will take more storage for a table.

Query is a command which is generally an SQL which is used to complate an action or return data.

Normalization is the process of organizing the data inside an RDMS for efficient and fast use. Normalization will mainly eliminate redundant data.

Data Integrity is used to ensure the integrity of data inside different tables via explicit rules. Entity Integrity ensures no duplicate rows in a table. Domain Integrity enforces valid entries for a given column restricting type, format, and range of the values. Referential integrity used to prevent the deletion of rows which is used by other tables.

MySQL is the most popular open-source RDMS. It is used by big companies like Google, Facebook, Twitter, etc. MySQL mainly used with the PHP programming language.

MS SQL Server is the RDMS created by Microsoft. It is released as different versions where SQL Server Express is the free version.

LEARN MORE  How To Create a Database and Table In MySQL and MariaDB?

Oracle is the most popular paid RDMS which is used by big enterprises. Oracle provides all enterprise-level features which are partially provided by other RDMS.