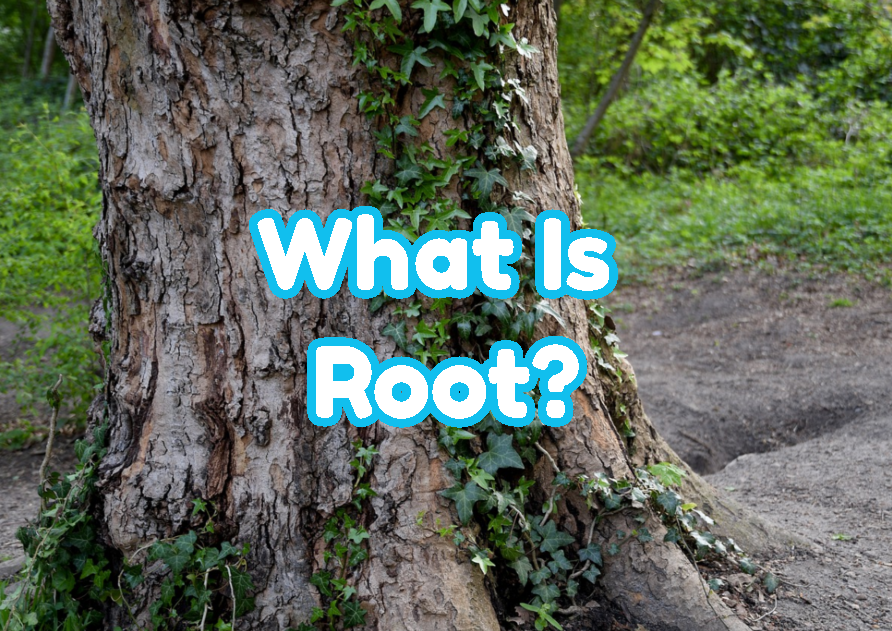 root or Root is a term used to define different things like a Linux user account, Linux directory or an Android devices operation. In this tutorial, we will explain these different root term usage.

Linux is a user account which comes as builtin for all Linux distributions. the root account is a special account except being builtin where it is an administrative level. The root account is also named as a superuser too. the root account can add, remove, update users and packages and make system-wide configuration without a restriction. Also, the root account home directory is different than other accounts that are located as “/root” in order to prevent regular access or accidental permission to access.

The root directory can be navigated with the following cd command example and the representaion of the root “/” directory.