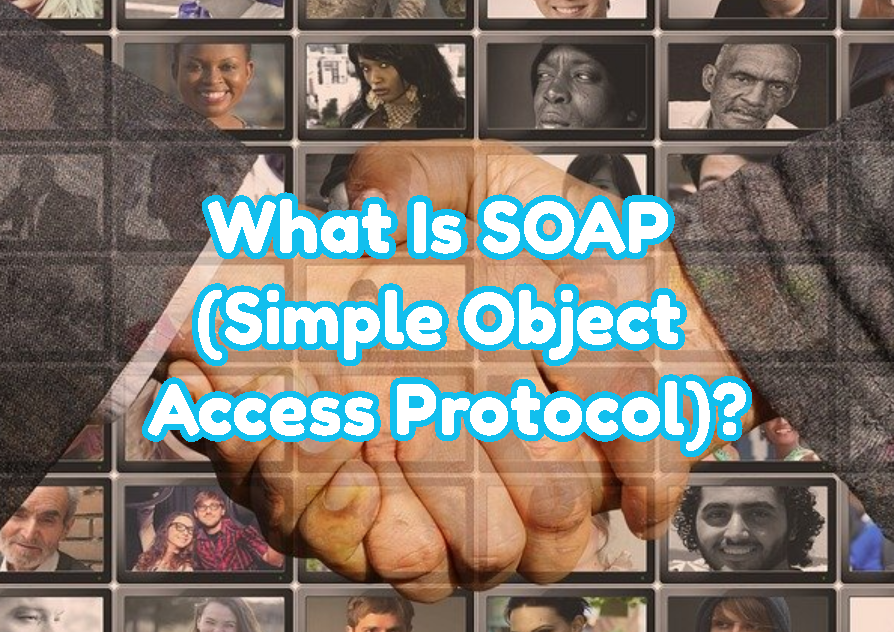 SOAP or Simple Object Access Protocol is a messaging protocol that is mainly used to communicate between different application elements. SOAP is very popular in enterprise applications for messaging and data transmission.

As a standard SOAP provides some rules and building blocks to make SOAP popular and reliable protocol. Let’s take the following simple SOAP message which has a very basic structure.

We can see that its a SOAP Envelope which contains Header, Body and Fault parts.

SOAP protocol provides some advantages which make is a popular protocol.

Event SOAP provides a lot of advantages it also poses some disadvantages.