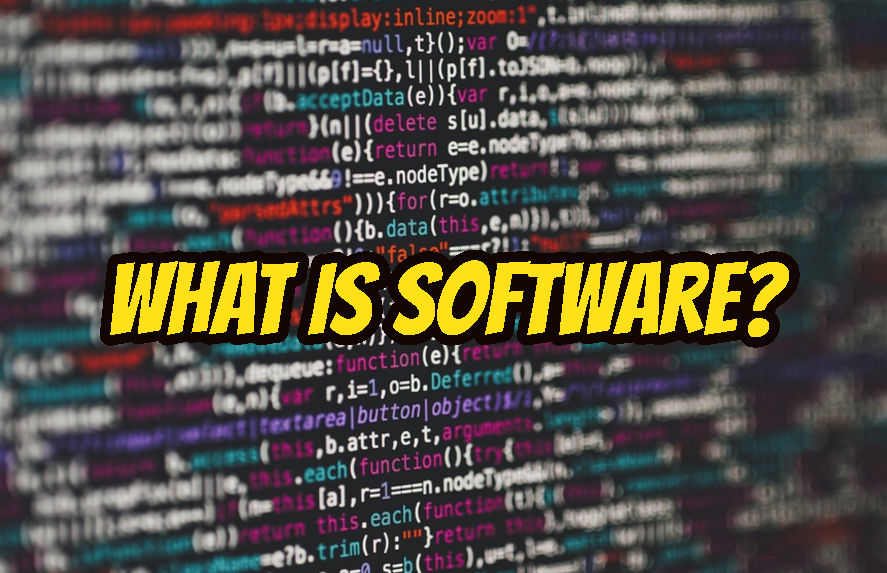 Software is some applications where it provides instructions to complete a specific job in a computer. Software is the most generic term used for computer applications, programs, scripts, tools, etc.

The first time software is proposed by Alan Turing in 1935 in his essay “Computable numbers with an application to the Entscheidungsproblem”. But the word of the software was coined by John Tukey in a 1958 issue of American Mathematical Monthly. The first software is created by Tom Kilburn which is executed at 11 a.m. on June 21, 1948, at the University of Manchester in England. The first software is used to calculate mathematical problem where to find the greatest divisor of 2 to the power of 18 (262,144). It took 52 minutes to calculate the result.

There are different types of software according to their development, usage, platform, etc.

LEARN MORE  How To Secure Windows From Malware and Unwanted Executables With Applocker?

Software is generally by the creator or developer personally or a corporate from the official site. But there are also some 3rd party sites which provide software in a central hub manner. This software generally provided in an executable format.  Also in Linux software is provided from official or 3rd party repositories.

Softwares are created differently and different entities. The creators will provide their intellectual property as software. So in order to use software will have a license and license agreement. Here we will list some of the most popular Software License types.