What Is Source Code In Programming? – POFTUT Skip to content 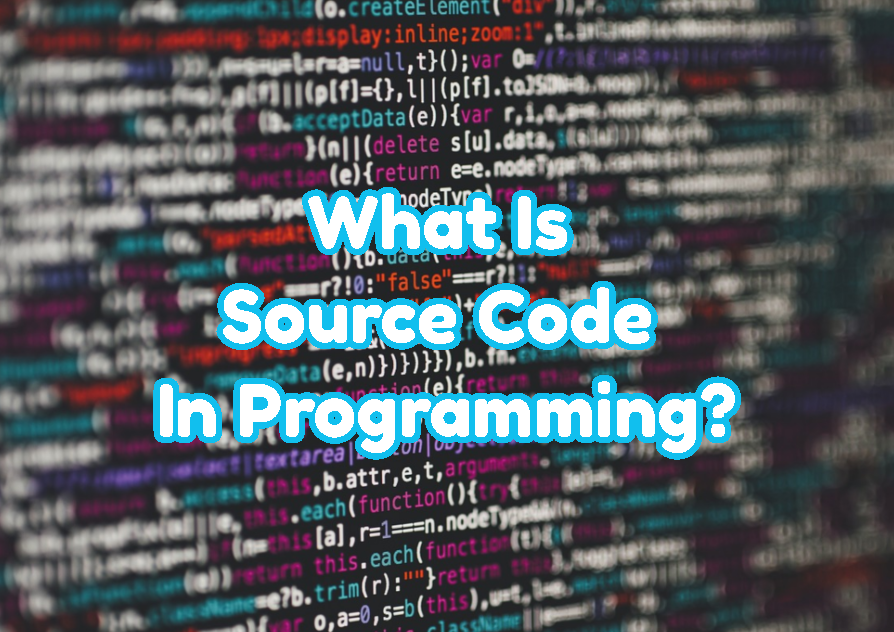 Source code should be created in a specific programming or scripting language because it will run or compile with these language tools.

Python is another scripting or programming language which is used for a different type of applications. Python source can be run easily with the Python interpreter without a compile operation.

Source code is not the final phase of the application or software development. First the source code is created for software and then it is generally compiled or interpreted into a binary or executable format. The binary format is a format where the libraries and executables are stored as 1 and 0. The executable format is generally a “.exe”, “.msi”, “.out” extension which can be executed as a file in operating systems like Windows, Linux, etc. Also libraries that provide functions to the executable files are created by source code by compiling them. Some programming languages like Python, PHP interpret the source code file in order to run a given script or software.

Source Code Compilation is very important because the given source file is used to create executable files and libraries. Following is a simple C software source code that will be compiled into the binary format or executable file.

This source code can be compiled in Linux by using the gcc command like below. We will provide the option “-o” in order to set the created binary file name which is “helloworld”.

Source code can be created by using different ways. The simplest way to create a source code is using a text editor which can be a GUI editor like Notepad, Notepad++, Gedit, or command-line editor like vim, nano, etc. But using text editors for medium and big sized source projects is very unpractical. Integrated Development Environment or IDE is a software development tool that provides useful tools, usage experience, and GUI for source code development.

Source Code Tracking is important for tracking source code for different versions and development changes. There are different source code tracking tools named “Git”, “SVN” etc. The source code changes are versioned and shared with other developers to develop code as a distributed way.