What Is SSID (Service Set Identifier)? – POFTUT Skip to content 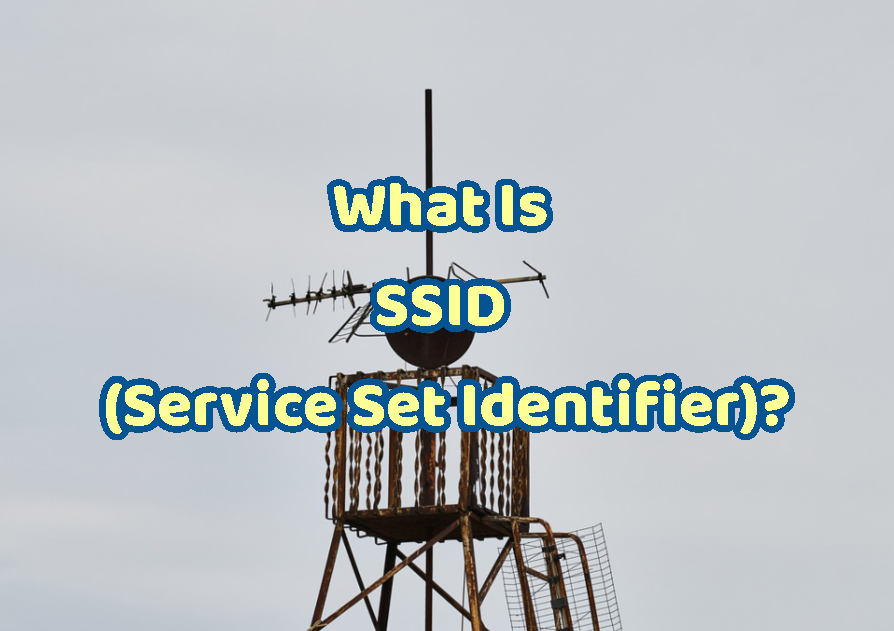 For Windows 10 operating system wireless networks and SSID’s can be listed by clicking to the wireless icon in the task manager. But keep in mind that in order to search and list SSID’s the wireless interface should be enabled and running properly. Below we can see that there are different SSIDs with different wireless signals. We can see that some SSID’s are used similar names but there are some little differences.

Generally changing the SSID is a good step for security and preventing misunderstanding. SSID can be changed via the web application of the wireless device.

Wireless networks are secured with different protocols. WPA2 is one of the most recent protocol to secure and encrypt wireless. WPA2 key is used to authenticate the new clients to the given wireless network which is defined with SSID. WPA2 key is an alpha-numeric password which can be 32 characters at most.