What Is Sudo Command in Linux? – POFTUT Skip to content 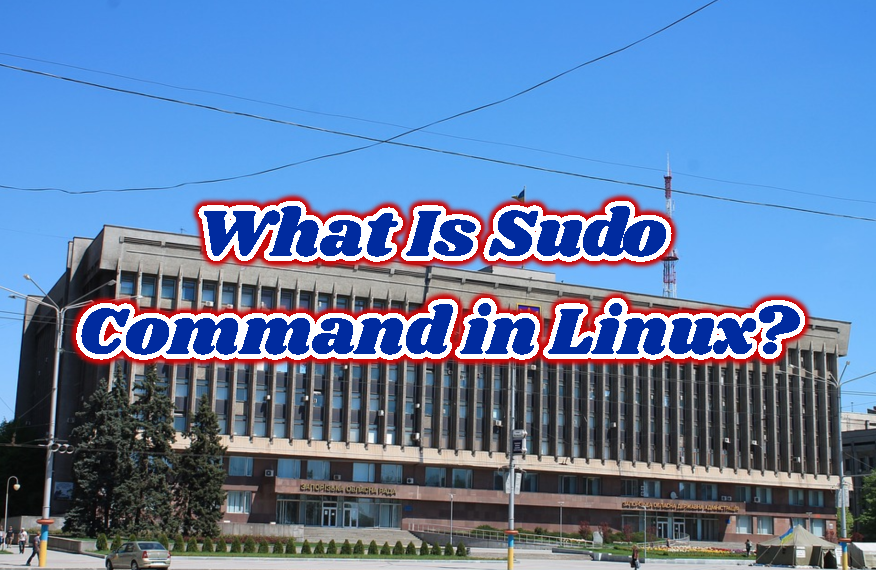 sudo command is configuration is stored /etc/sudoers file. This file can be only viewed and edit with root privileges. We can edit this just with visudo command like below.

We can see that there is a different part of the sudoers configuration file where default values, user and group privileges are provided.

We can use the following syntax in order to create a sudo configuration about the given user or group.

We can provide sudo command to the given user without any password. We will use NOPASSWD configuration like below which will disable password for the user ismail.

We can list available commands with the -l option which will list currently used root privileged commands the current user can execute.

In this example, we will run commands with root privileges by using sudo command. We will run ls command in the /root directory which is completely owned by root and only used by the root user.

We also edit files with the root privileges by using sudo command. We will edit the /etc/passwd file with the vim command like below.

Difference Between sudo and su