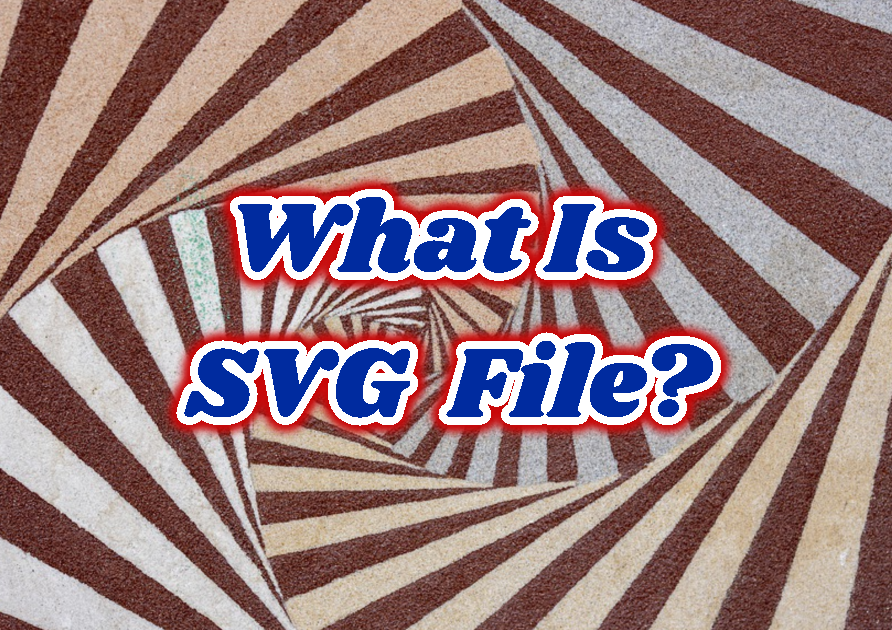 SVG is a file extension that is the shortcut of Scalable Vector Graphics.  SVG files are used to store different graphics, pictures as an XML based data with a scalable graphics.  In this tutorial, we will examine the SVG file format standard, features, versions, advantages, use cases, tools to open SVG files.

SVG is an XML based file extension which is mainly used to store graphic data. SVG file contains the graphic data in XML format with GZIP compression because the data is text-based which can take a lot of space. SVG files also used in Saved Game files.

LEARN MORE  What Is GIF and How To Create and Use GIF?

SVG files can be used a lot of different areas because of its performance, size, and support. But some areas SVG used are special and effective for its usage.

SVG file contains all the data about the graphic as XML as we can see below. The first line provides the <svg>  tag in order to define the SVG file and the default size.