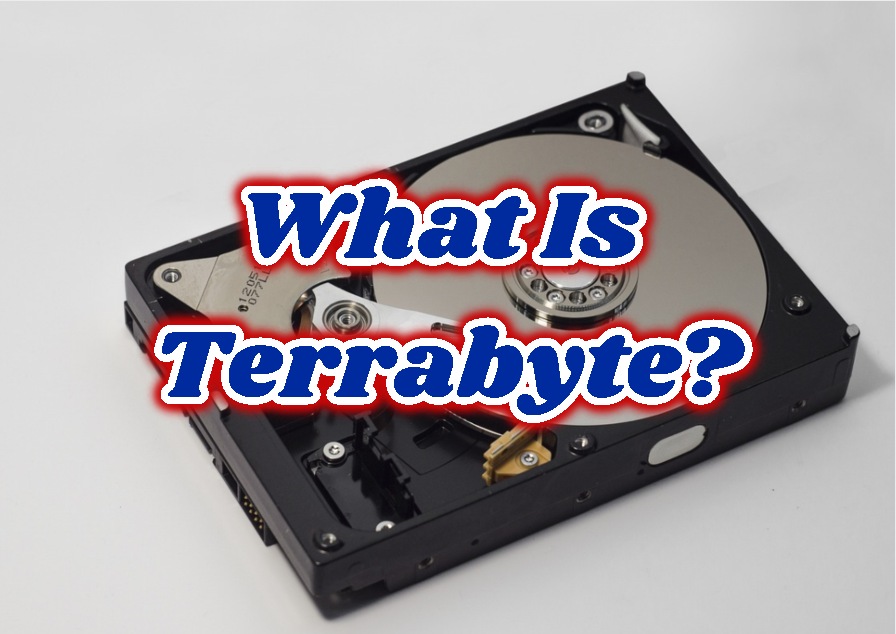 TeraByte vs Bit vs Byte vs GigaByte vs PetaByte

Terabyte unit is popularly used to express disk or RAM sizes. There are also units called GigaByte and PetaByte which are related to the terabyte.1 TB can be equal to the different size units which are provided below.

TB or Tb or TiB

A terabyte can be expressed as a shortcut with the TB. But there is a similar short-form Tb. They are different because uppercase B means byte where lowercase b means a bit. So Tb means Terabit which is 8 times lower than TB. TiB is another alternative for the expression of the terabyte. TiB is called Tebibyte which is equal to 1024^4 bytes. So 1 terabyte will be equal to 0.9095 TiB.

A terabyte is used for a long time in the computing area. Here the list of usage area and date of the terabyte term.

TB is currently used a lot of different size specifications for different protocols, formats, etc. We will list different cases which are related to TB.