What Is the Google Cloud Platform (GCP)? – POFTUT Skip to content 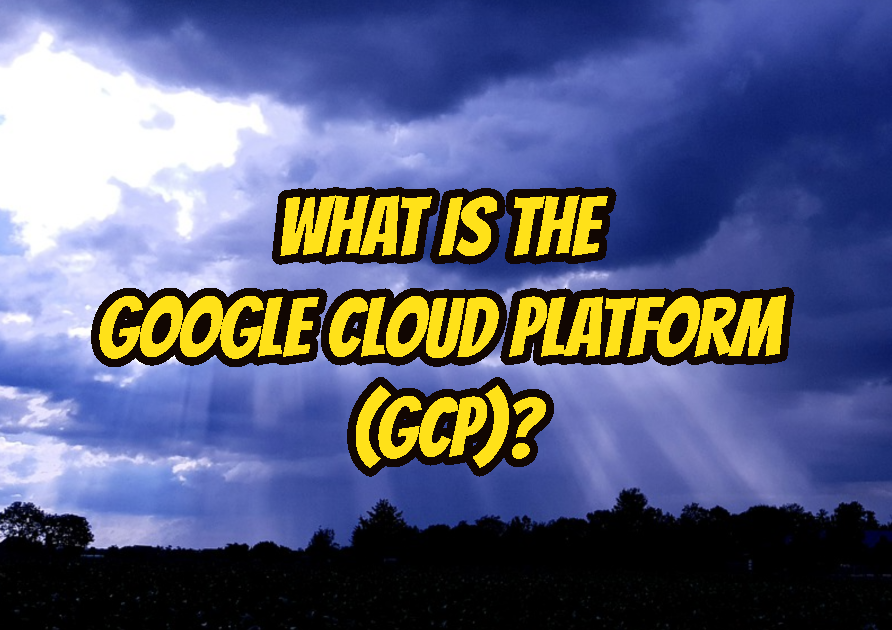 In April 2008, Google announced the App Engine platform which is used for developing and hosting web applications in Google-managed data centers. The first step to the Google Cloud Platform was the App Engine service.

LEARN MORE  What Is Google?

Compute services provides Compute Engine to create and run VMs on the cloud. Also VMware Engine can be used to run VMware workloads on the Google Cloud.

LEARN MORE  How to Setup Kubernetes 1.4 on Ubuntu