What Is Ubuntu LTS and What is Difference From Regular Ubuntu Releases? – POFTUT Skip to content 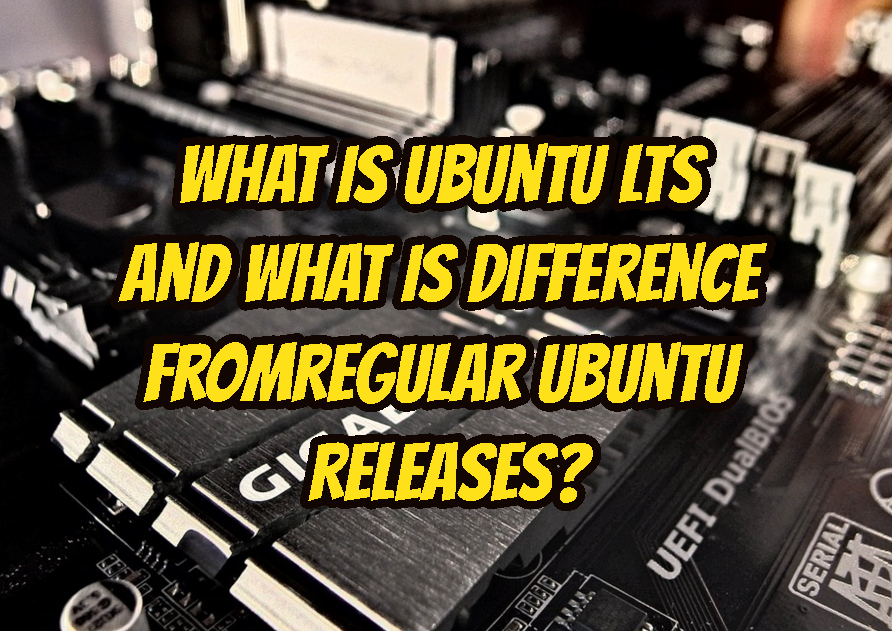 Ubuntu distributions are released at given time intervals. Every release has a code name that is related to an animal name. We can think that every Ubuntu release is the same but it’s not. Some releases are named as Long Term Support or LTS where they are supported much longer than other releases. In this tutorial, we will learn what is LTS and which make it different from other releases.

As stated previously and the name suggests LTS is Long Term Support where the packages provided with the LTS release will be supported longer time. Normally an Ubuntu release is supported up to the next release where Ubuntu is released every 6 months. This can be a big problem for stability and sustainability because every upgrade to the next release can create different problems. LTS is used to make the upgrade cycle longer and less problematic. Enterprises generally use LTS versions which are generally supported for 5 years.

Below we can see all versions and LTS of the Ubuntu distribution. Information about the Code name,Relase Date,End of Standard Sport and End of Life information about each release and LTS versions are provided.

What Is Provided with Ubuntu LTS?

Below you can find some facts about the Ubuntu LTS versions.

LEARN MORE  How To Use Multiple SSH Keys?