What Is Unicode (Encoding Standard)? – POFTUT Skip to content 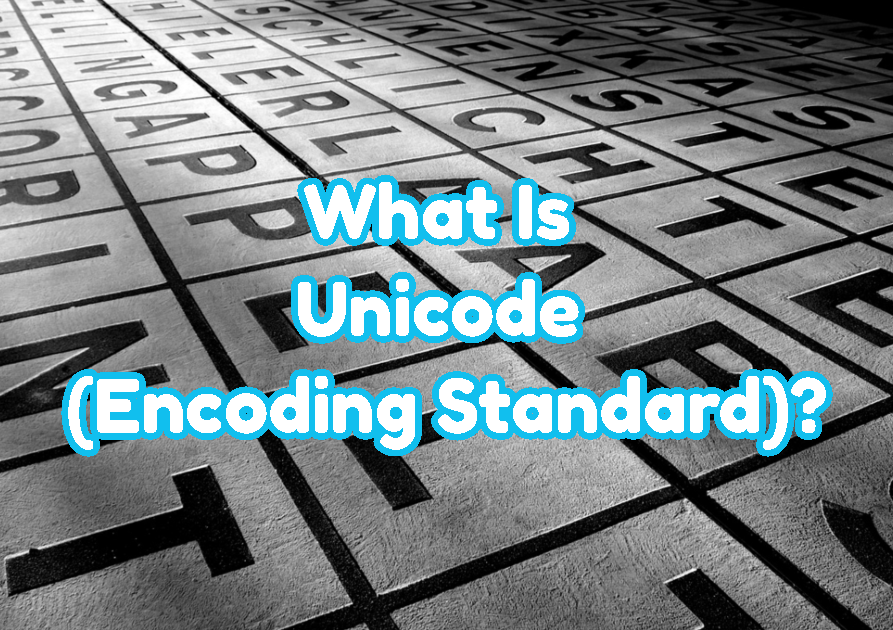 Unicode is very popular and host encoding standard where the latest version is 13.0 which is released March 2020.

UTF-8 is the smallest encoding format which uses from 1 byte to 4 bytes. UTF-8 is the most popular Unicode standard where 94% of web sites supports and uses it. First 128 characters represents ASCII characters.

UTF-16 and UTF-32 are other higher capacity encoding formats that use 4 bytes and a lot of different characters.

Ununicode standard support different emojies whose are popularly used in todays text messaging and chat applications. Also these unicode emojies also used for comments and normal text in websites and forums. Below you can see different emojies and related unicode value.