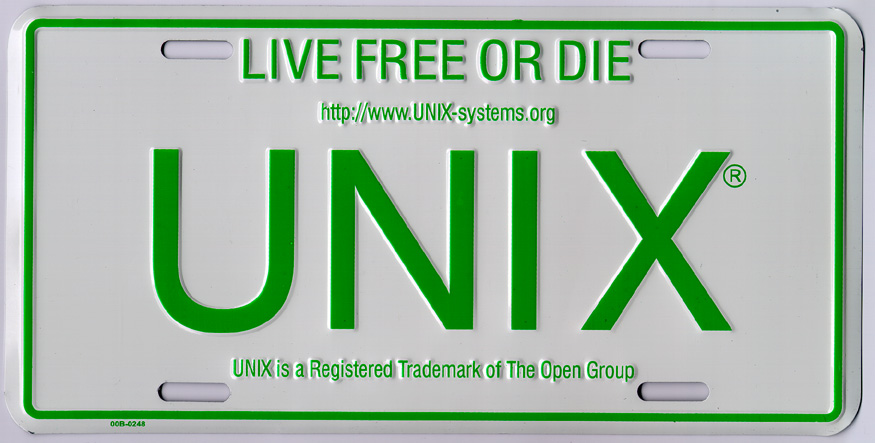 Services: Services are important part of the Unix operating system where it is designed to be completely command line based every function is provided as services even the X GUI is a service. Services are used to access, use, change, configure different function like connecting wireless network, running desktop environment etc.

Tools: The most popular component of the Unix was the tools it provides. Unix tools were so popular they are ported into Unix-like operating systems like AIX, Linux, MacOSX etc. Even newer Microsoft operating system like Windows 8,10 or Windows Serve 2016 provides replicas of the Unix tools.

LEARN MORE  How To Install and Use Cygwin With Terminal and SSH Examples?