What Is User In Computing, Windows, Linux, Google? – POFTUT

What Is User In Computing, Windows, Linux, Google?

User is an entity which has the right to use some resources, applications, equipment, process or system. Operating systems and applications generally have users to authorize and authenticate their actions. Also, users are used to storing data personally in a private area like Home or Users.

Linux is an operating system and it has users to use the system resources via the operating system. Linux has root user which has Administrator rights to change everything in Linux.

root user files are stored in the /root path where the only root can access these files and folders.

A normal Linux user may have whatever name he wants except root. In this case, we can see the user ismail home directory with the  ls command. 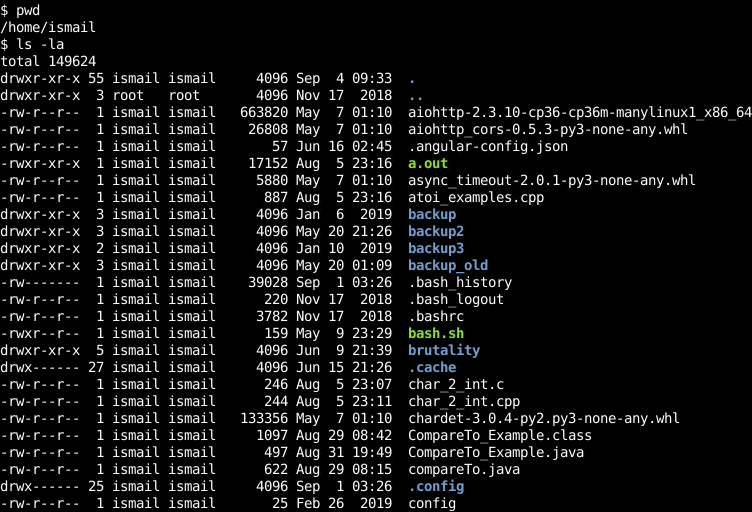 Windows User directories are stored in the system partition where Windows is installed. This is generally the first partition of the system named C:\Users directory like below.

Google users are used to login and store private information for all Google services like Search, Youtube, Gmail, Google Drive, Contacts, Android etc. As we can see below there is a lot of information about a Google User like 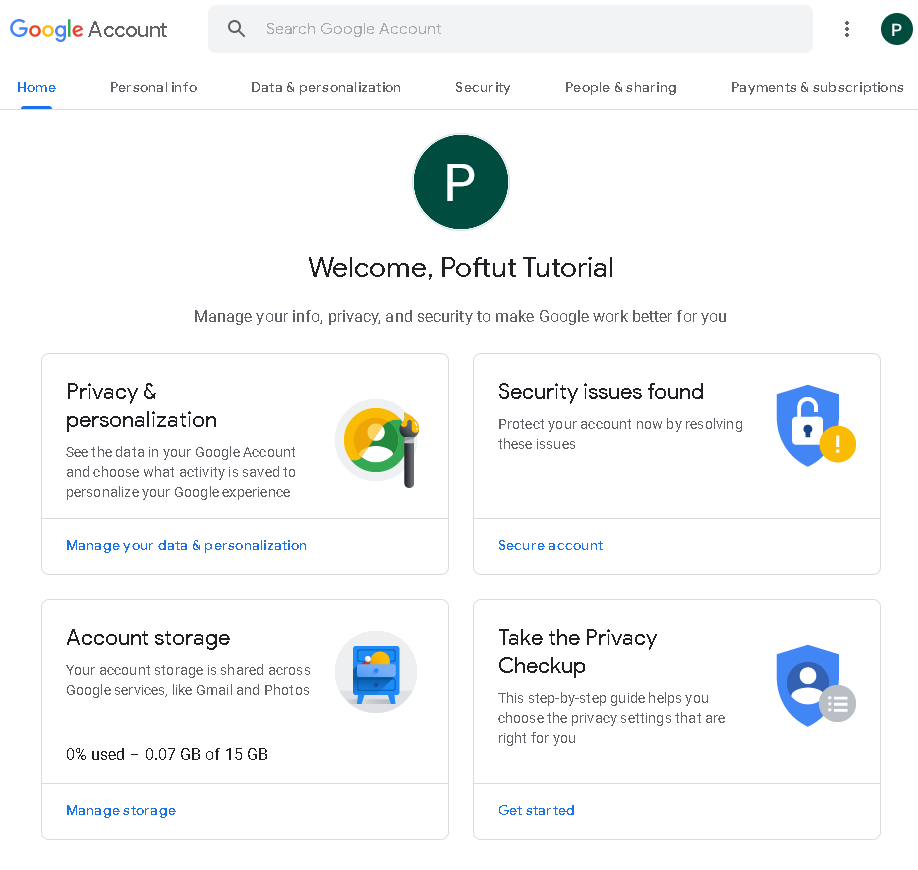 LEARN MORE  What Does "chmod +x" Command In Linux and Unix?