What Is White Hat Hacker? – POFTUT Skip to content 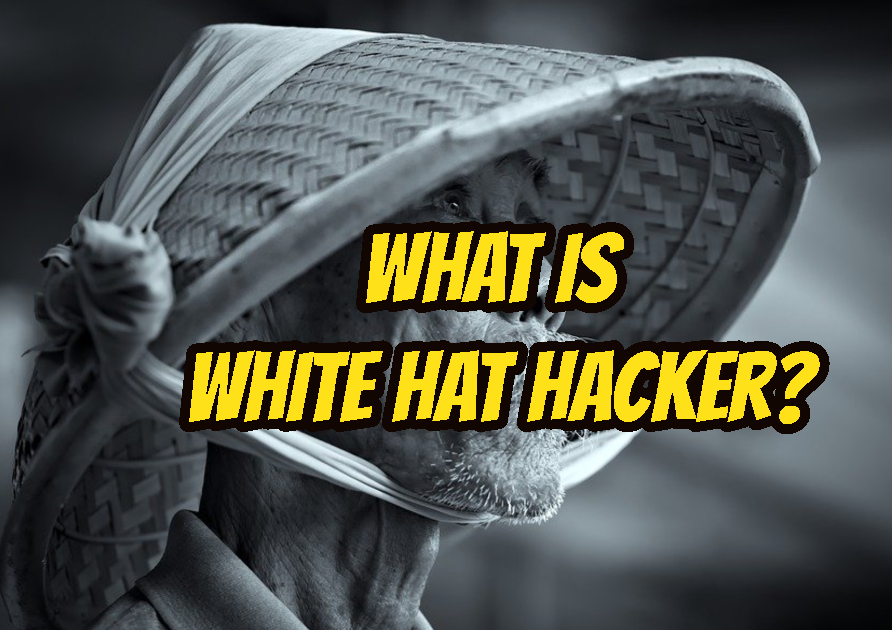 Before starting to talk about White, Grey and Black Hat Hackers we should learn the real meaning of the Hacker . Actually hacker is not a bad person or hacking is not a malicious action. Hacking simply means working with a specific electrical or digital device, service or system in an unusual way. Hackers are generally obsessed with what they are doing and mainly interested in computers, networks, digital systems, software, etc. Hacking is not a crime too. For example, we can call Bill Gates as hacker because of the high level of expertise for the Windows operating system with programming. But on the other side, Steve Jobs is not a hacker because he does not have any deep level of technical knowledge about the systems he works.

LEARN MORE  What Is A Computer Virus?