What Is XMPP (Extensible Messaging and Presence Protocol)? – POFTUT Skip to content 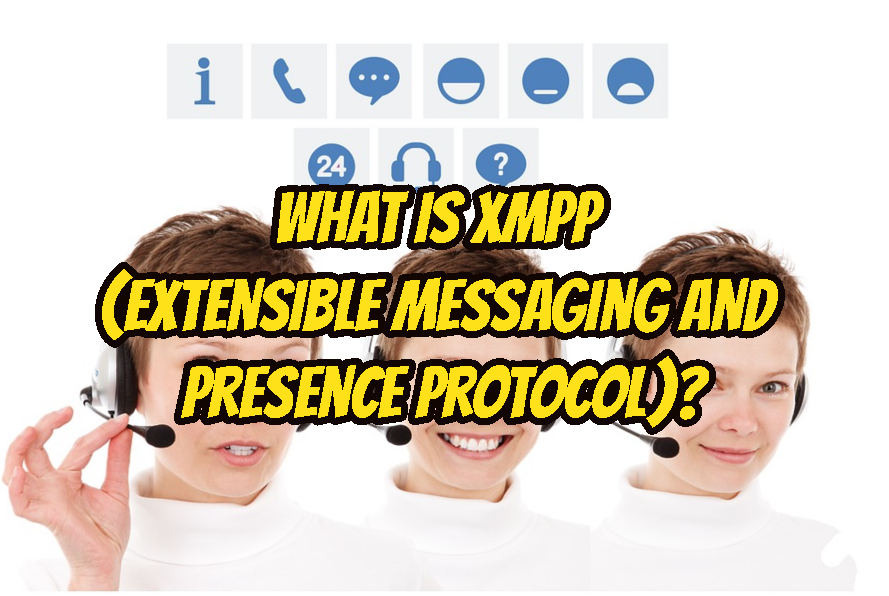 XMPP is developed as an IETF standard. But the XMPP Standards Foundation developed extensions to XMPP in its XEP series. Here is the list of RFC’s used to define XMPP

XMPP has a long history which is around 20 year. Here we will provide some important point about XMPP history.

XMPP protocol and standard provide a lot of features and attributes. Here we will list some of the most important of them.

XMPP is designed as chat applications but with its extensions and capabilities, it is used in different areas.

As XMPP is a reliable standard and popular protocol there are a lot of libraries and implementations about XMPP. These implementations vary from Go to JavaScript. Here are some of them.

With the popularity of its libraries, there are a lot of XMPP clients for different platforms like Linux, Windows Android, macOS, Browser, etc. Here we will list some of them.

LEARN MORE  How To Download and Install Windows Essentials?