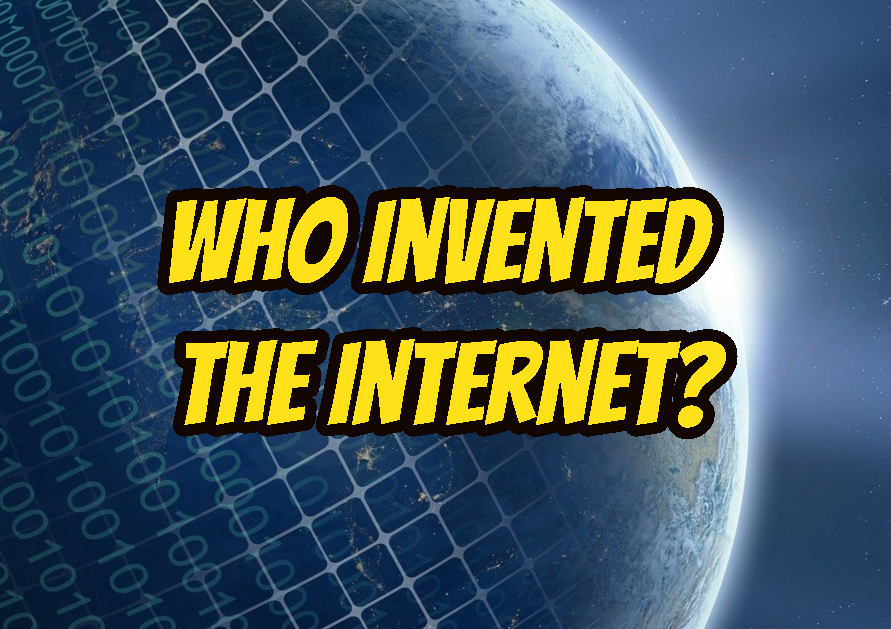 The Internet is the most popular technology term known by billions of people around the world. What makes is the most popular is its usage, access range, abilities, and new opportunities. Internet the core of everyday life like a government, bank, etc. But who invented the internet?

Before answering our questions we should define what is the internet? Internet is a network where users can access other users and services around the world via computers. The long history and lots of use cases make the internet very complex. The Internet provides a lot of different services from web browsing to banking, instant messaging to e-commerce. A lot of real-world processes are integrated into the internet.

The History Of Internet

Even internet history provides a lot of details we will talk about some important points of the internet history. First workable internet is create by the US Department of Defence with the name of Advanced Research Projects Agency Network simply ARPANET. As the name suggest ARPANET is created with the aim of research. The computers connected to ARPANET can communicate and share resource each other without any physical location restriction. The first message and communication in ARPANET is occured between UCLA and Stanford Univercities. The message was LOGIN but only two letters are received and the ARPANET crached.

What transformed ARPANET in a real global network is the creation of the TCP/IP communication model and protocols that are created by Robert Kahn and Vinton Cerf. TCP/IP is created end of the 1970s and integrated into the ARPANET in 1983. This turned ARPANET a real worldwide network called internet.

Who Invented The Internet?

We can also say Tim Berners Lee the inventor of the Web which made the internet more and more popular with a huge population.

Internet consist of a bunch of network protocols. Here are some of the popular of them: