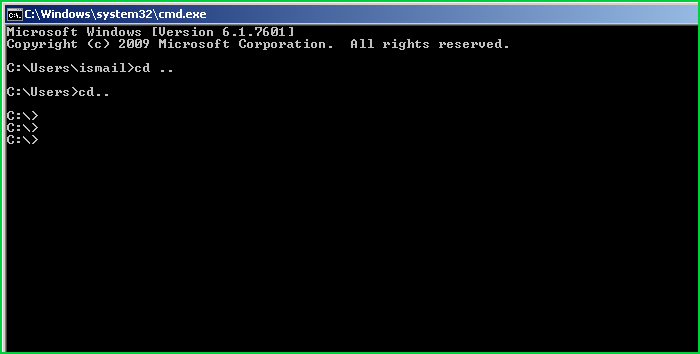 Windows cmd or cmd.exe is standard shell and command line interface for all of the Windows operating system. Currently Powershell is preferred one but cmd is useful and popular too. In this tutorial we will look some features of the cmd.exe aka cmd

We can open command shell or cmd in different ways. We can open it from Program Files. But the most practical way is opening with Run prompt. We will write cmd to the run and hit enter.

If we need to run command in a new cmd shell and then do not close the cmd in order to see command output we can run /K option.

Commands those creates output to the shell will print output the the cmd . We can turn these output off to make things more clear.

LEARN MORE  How To Create User Creation Defaults With Skel In Linux?

1 thought on “Windows CMD.exe or Command Shell Tutorial with Examples”