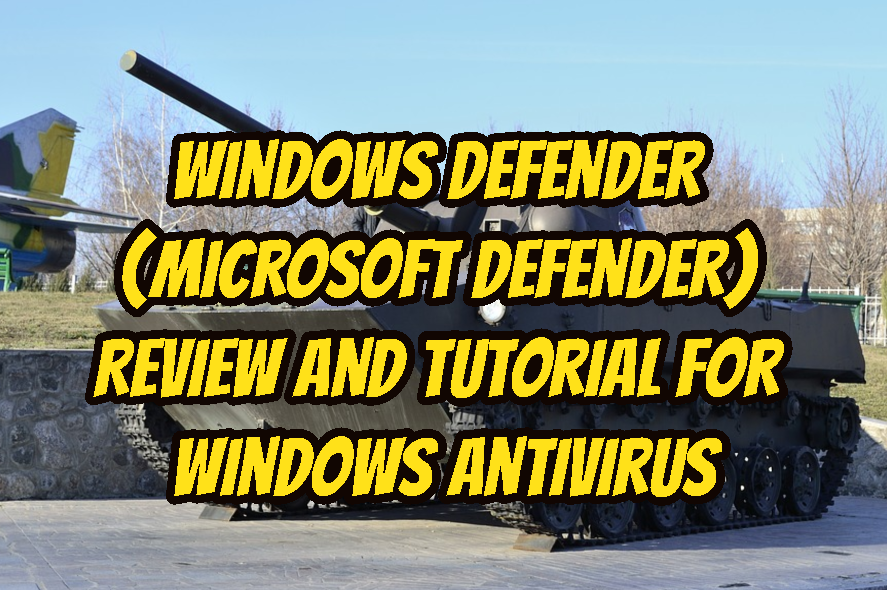 There is a lot of antiviruses designed for the Windows operating systems. These antiviruses protect against the virus, malware, trojan, etc. according to their features. In the earlier days of the Windows Defender, it can not compete with third-party anti-viruses but during the time it gained a lot of features. According to the AV-Test which is a neutral antivirus test company Windows Defender is perfect for protection, performance, and protection for the Home Users. The antivirus software test is done during May and June 2019 and Windows Defender gets full points for these tests.

LEARN MORE  What Is A Computer Virus?

We can scan for viruses and threats with the Windows Defender Virus & Threat Protection part. We will click to the Scan now. We can also scan an advanced way to provide detailed scan options. We can also scan history where the last scan time is 22 August 2019. The scan type was quick to scan which is the default. A total of 18632 files are scanned and 0 threats are found.

In this Virus and Threat protection settings we can disable the following features.