What Is Windows Subsystem For Linux?

Windows Subsystem for Linux aka WSL is a container system that can be used to run Linux distributions on a Windows operating system. This makes us run Linux commands on a Windows operating system container. WSL is used by the system administrator to test some features and especially by developers in order to run and test different tools, frameworks and programming languages. 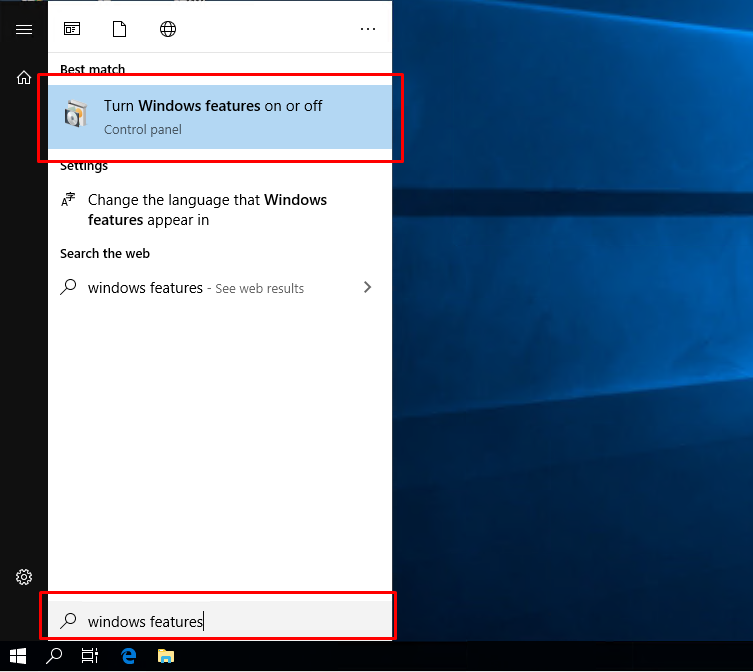 Alternatively, we can access the Windows Features windows from Control Panel->Programs and Features from the left panel `Turn Windows features on or off.

We will see the following screen about Windows Features. We will find the  Windows Subsystem for Linux elements and select the checkbox and then click to the OK 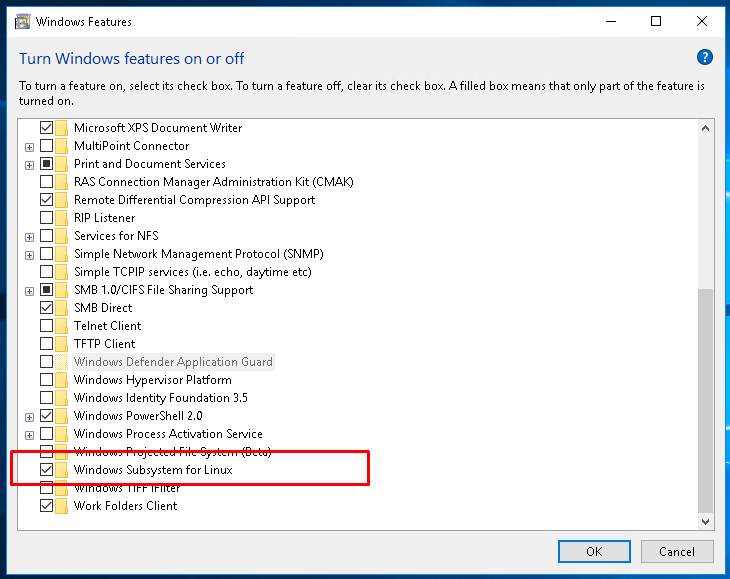 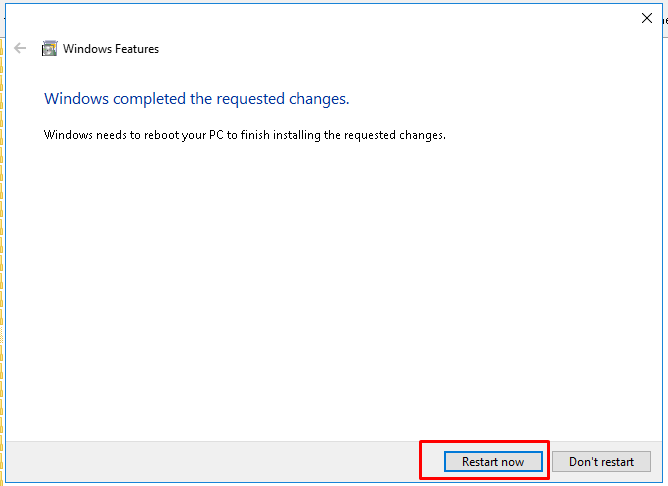 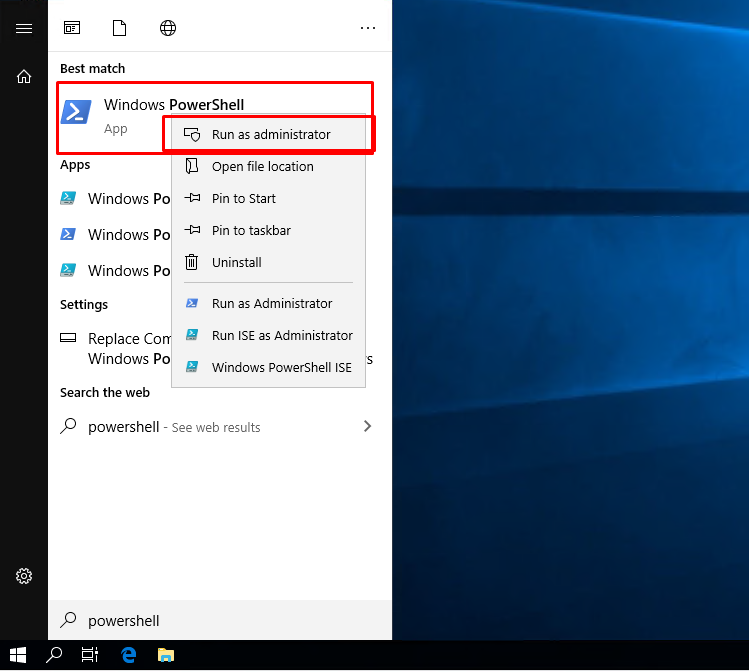 We will be asked to provide Administrative rights to the Windows PowerShell like below. 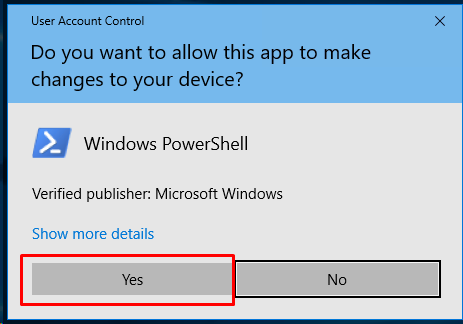 We will run the following command with the following options in order to install the feature named Microsoft-Windows-Subsystem-Linux with the -FeatureName option.

We will be asked to restart the system. We can type Y and press enter which will be rebooting the system in order to enable the WSL feature.

After the installation is complete we can check the WSL installation just typing the wsl command to a command-line interface MSDOS or PowerShell. Both will work without a problem. In the following example, we will use the PowerShell interface and after entered the wsl we will run the help command which will show help information. 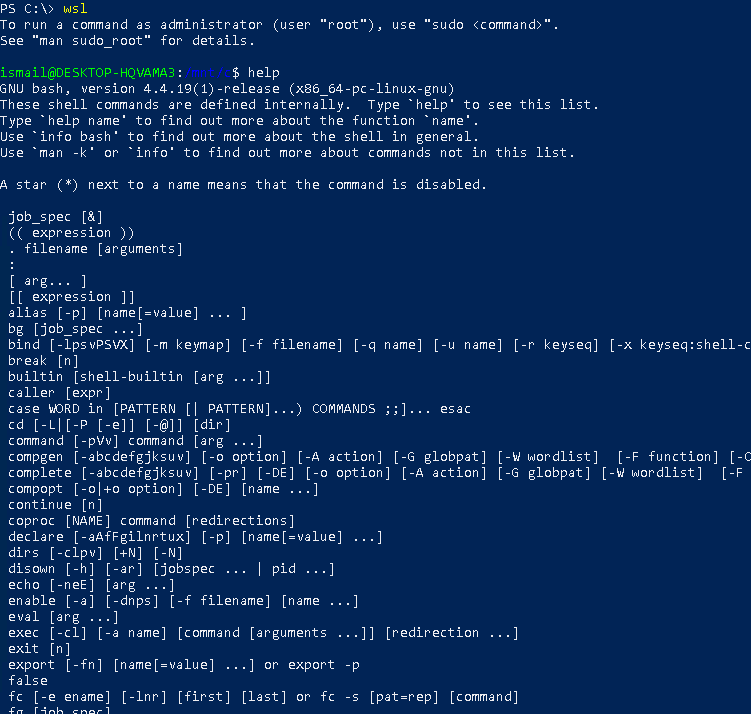 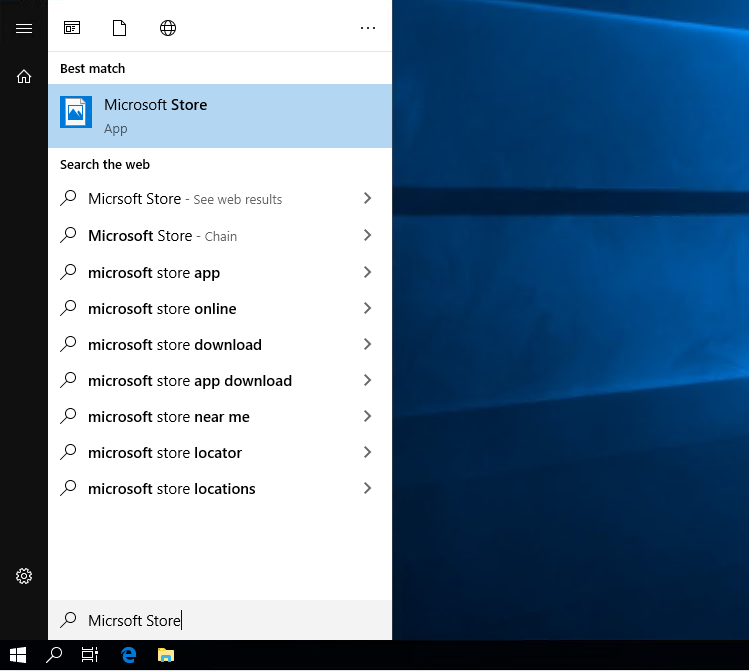 We will type linux to the Microsoft Store search box like below. Then we will press enter which will show the search results. 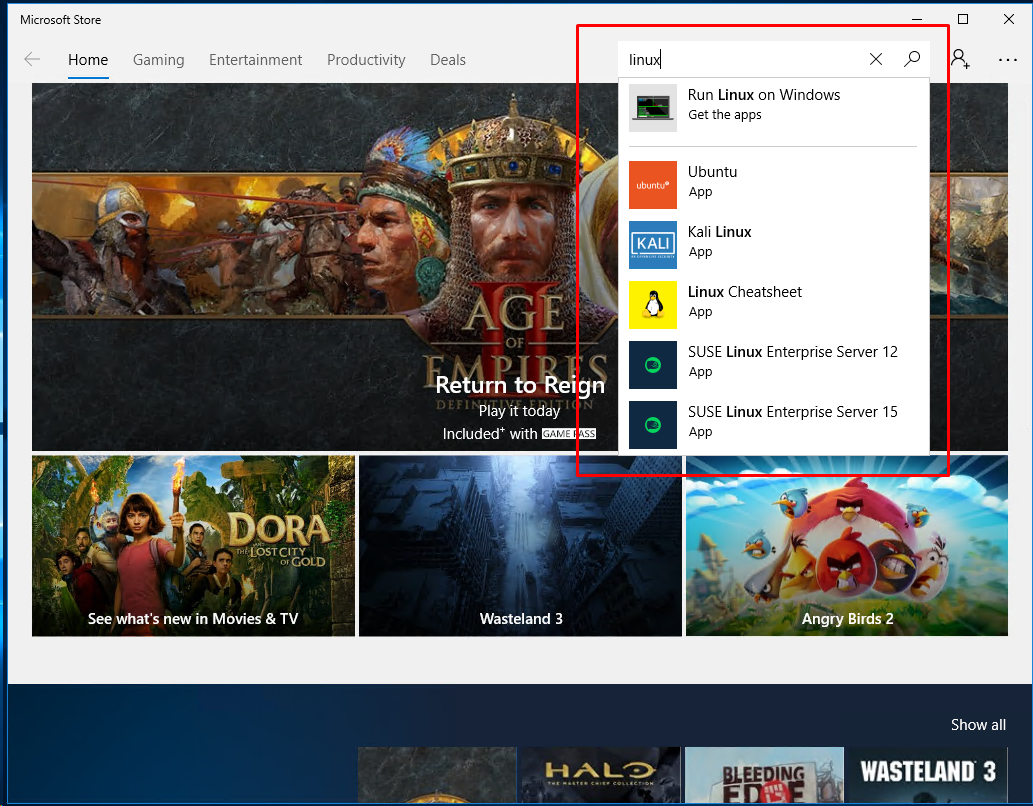 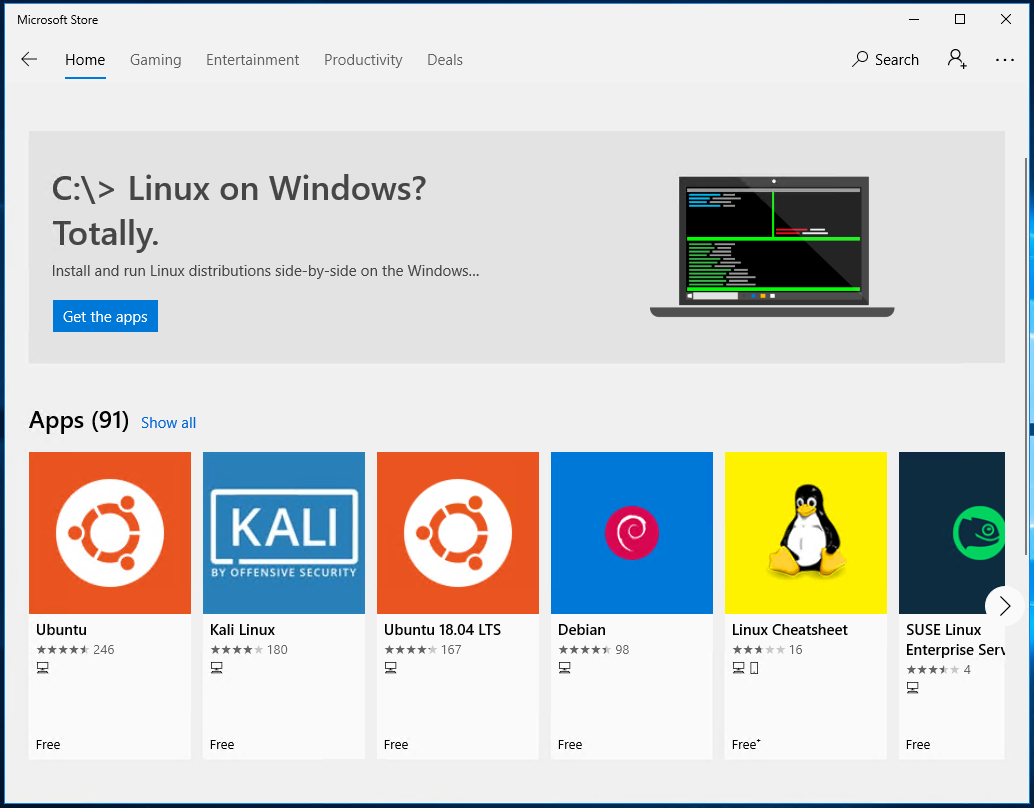 In this case, we select the Kali Linux distribution. The following screen provides information about the Kali Linux. We can start download by clicking the Get button like below. 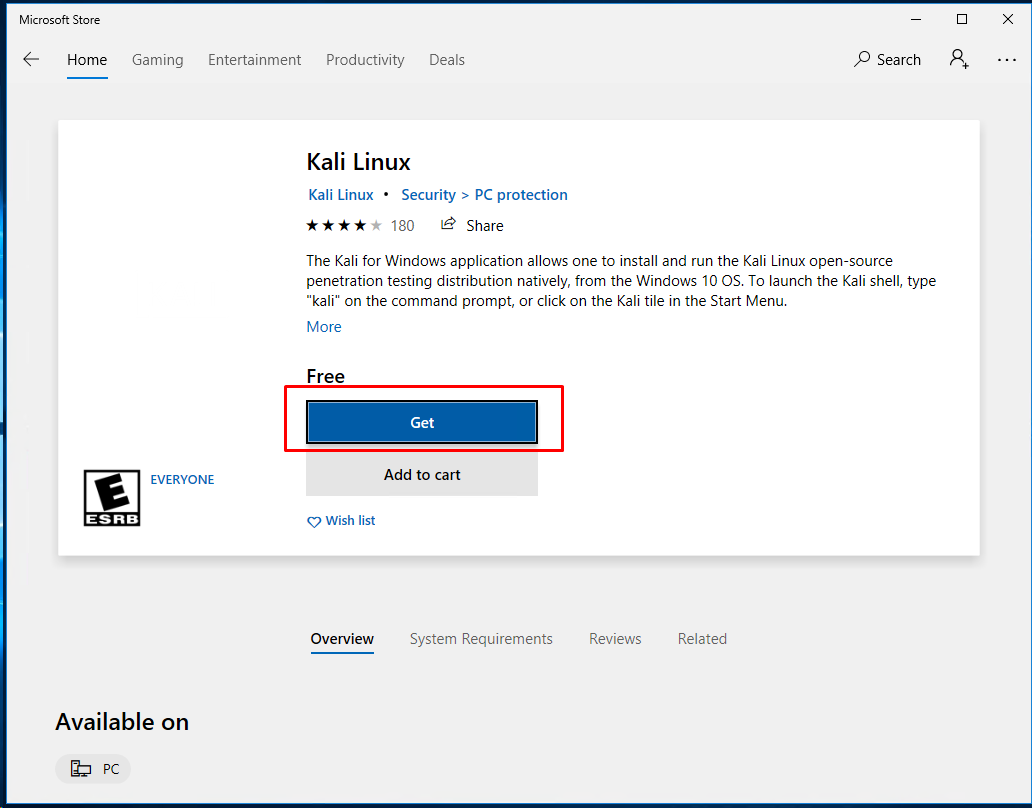 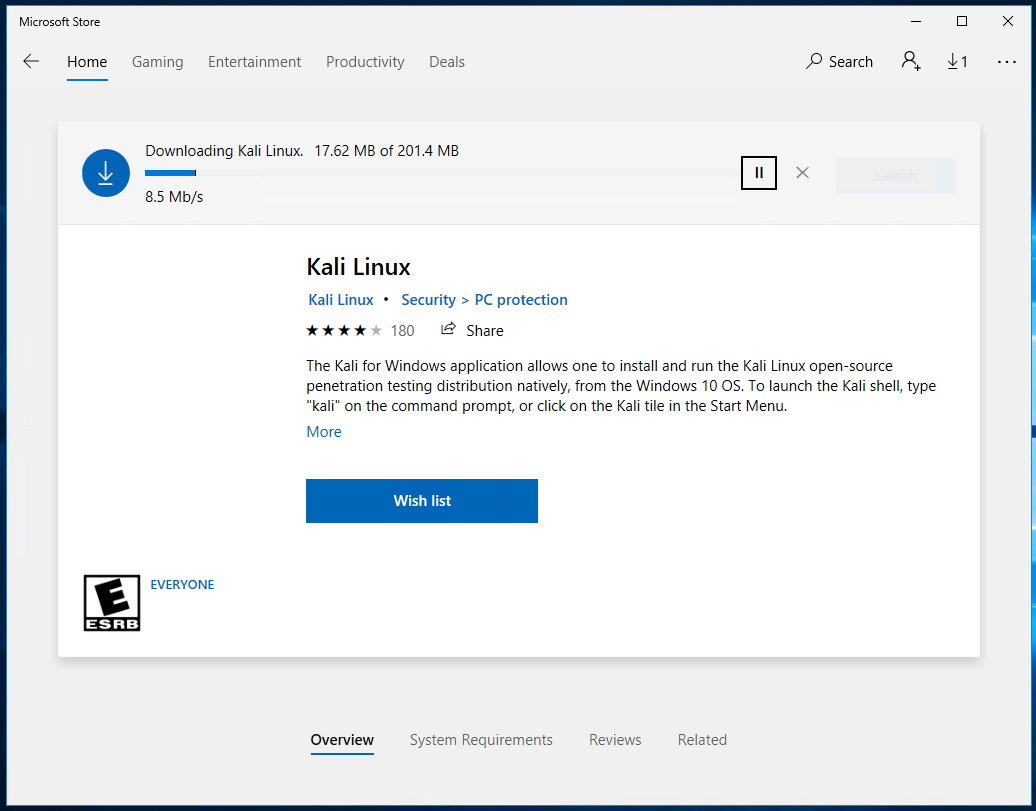 We can launch the Kali Linux image for WSL by clicking to the Launch button like below. 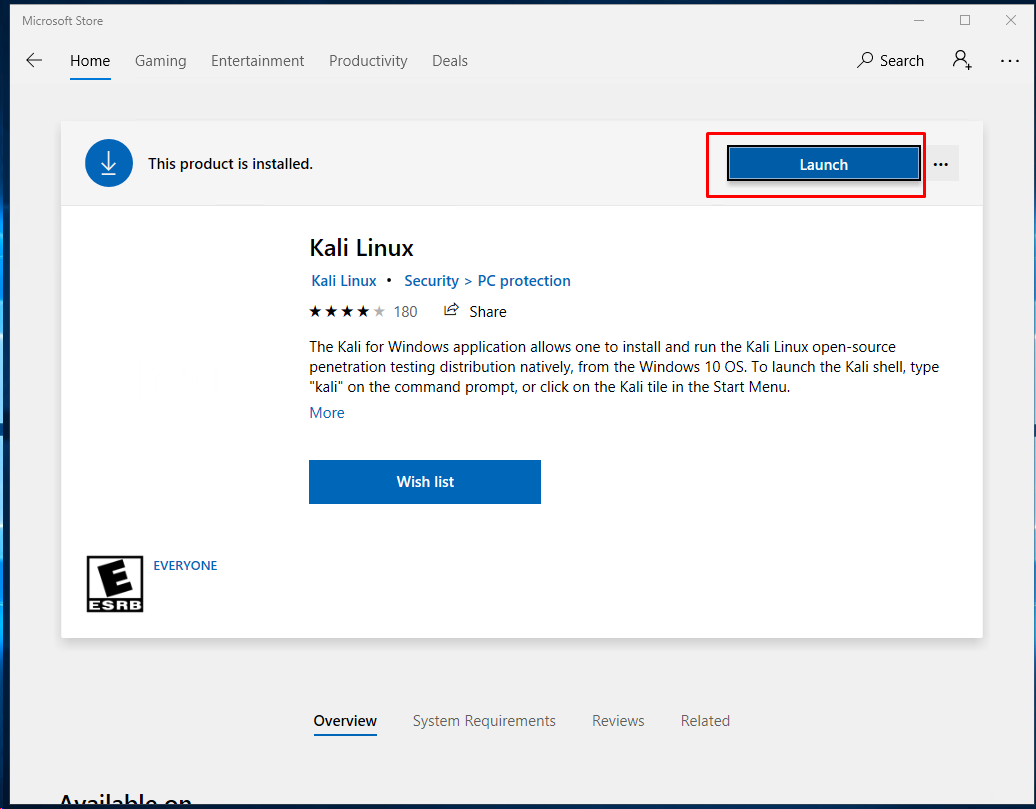 We can start the downloaded and installed Linux distribution from the Start Menu too. We will just type the distribution name and it will be listed as an application like below. In this case, we will search for the Kali Linux as below. 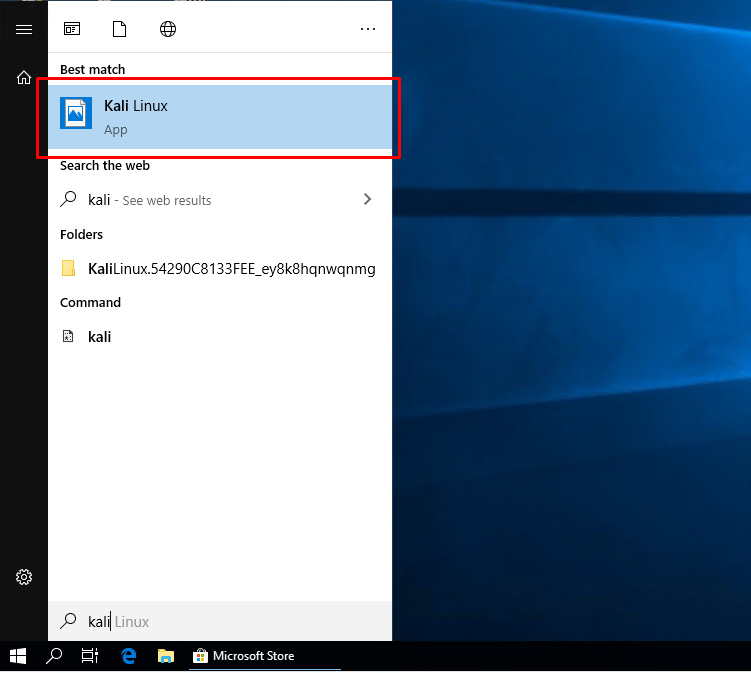 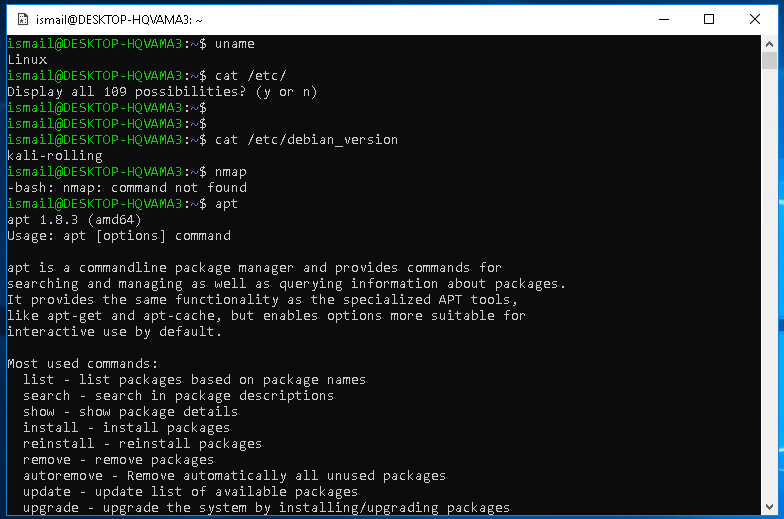