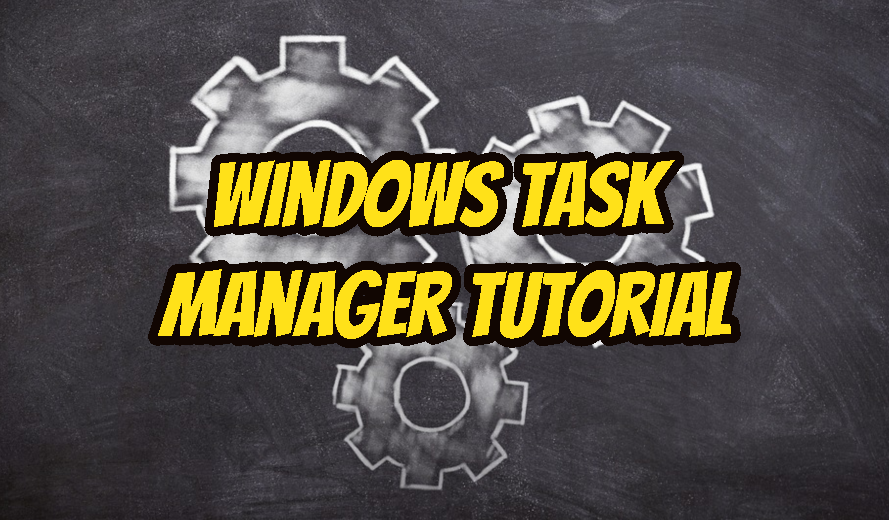 There are different ways to start Task Manager. One way is using Run command box providing taskmgr like below.

We can also add a new column to get different information about processes. In order to add column we need to list available columns with View -> Select Columns... like below.

In this window, we can select which columns we want to list just by checking. Important of the columns are;

LEARN MORE  What Does CPU(Central Processing Unit) Stand For?

Show Processes From All Users

By default task manager will only list processes owned by the current user. In our example the current user is ismail . But we may need other user processes to list. This can be done with the checkbox below the left corner. This will list all users like SYSTEM . NETWORK , LOCAL SERVICE and other normal users.

Services or daemon generally works background. Services do not need any GUI. Services also run always not like a process. Because the process starts and ends in some time. We can list services with Task Manager in the Services tab

In the User tab currently, connected users are shown. In this example, we see that the use named ismail is connected to the local system with the ID 1 and session type is console which means a local desktop session.

All ways On Top

If we want to Task Manager window always stay on top we can set this from Options a menu like below. This will always show the Task Manager on the top of the open windows and applications even they are opened later than Task Manager.